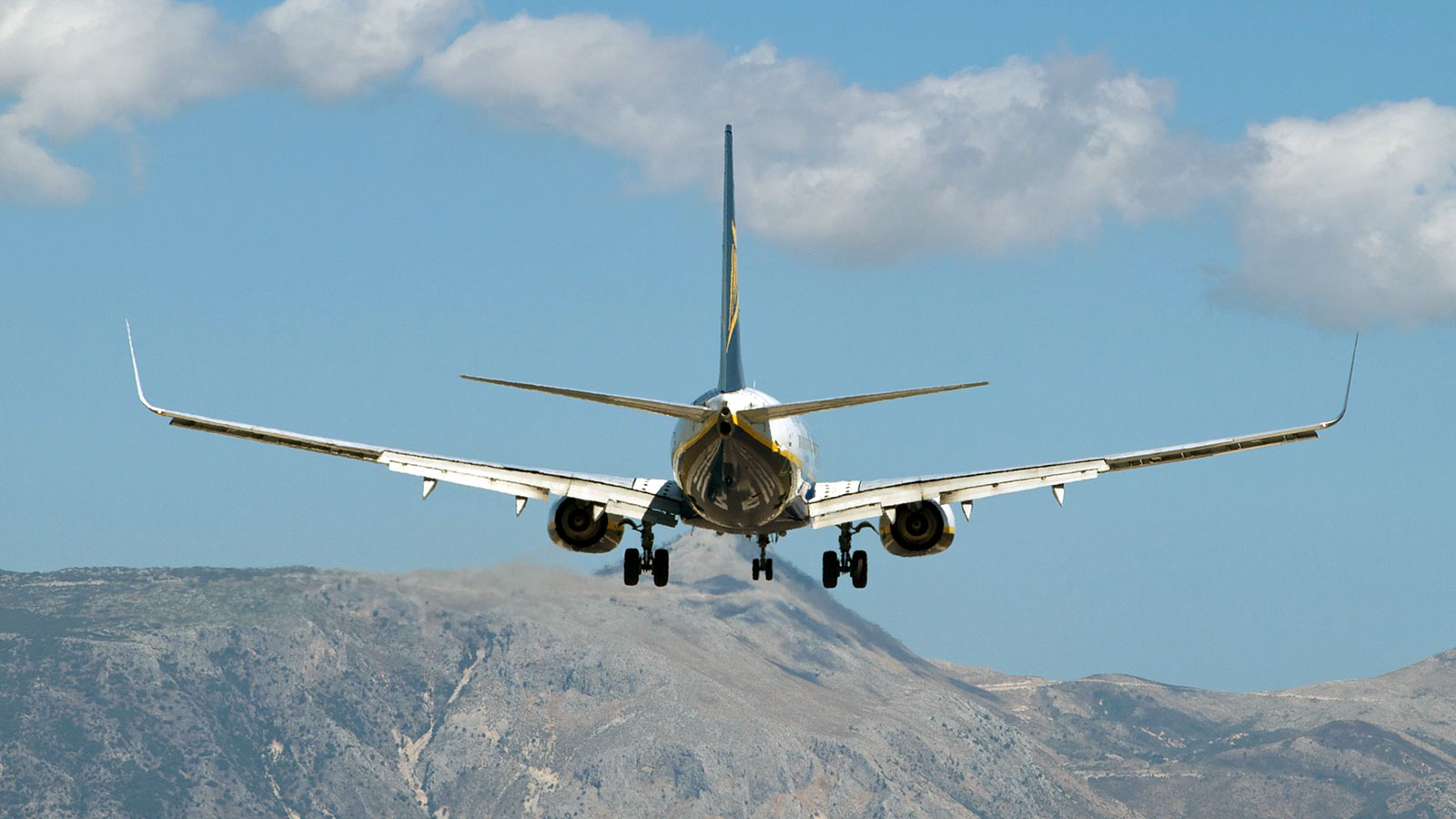 As the demand for travel continues to increase to the Myrtle Beach area, 3 major airlines added new direct flights.  Frontier and United Airlines added additional flights to a market where they currently fly.  Southwest Airlines, a long-time absentee, also decided to enter the Myrtle Beach airline mix.  Sixteen new destinations are available now together through a combination of the 3 travel providers.

The new push has been to establish consistent visitor accessibility from the Midwest areas of the country.  Both Southwest and United feature new flights to these destinations. Overall, there are ten of the new markets.  Now many of the travelers eliminate the connecting flight.  Flying with golf bags is no longer a concern with the elimination of the connecting flight.  Here is that list of destinations:

The airlines are expected to see very significant numbers as these flights begin.  Most experts in the Myrtle Beach area expect to see a large number of airline passengers this Summer, as current projections show.  As a result, Myrtle Beach hopes these numbers will encourage future additional flights and more off-season flights.  Click below to see access flight times and pricing.

Property Information: Village at the Glens